Bauji is a 55 years old man, who lives a dreary but eventful life in a small house in old Delhi. He lives in a joint family that shares a small house cramped with people and drama. One day, Bauji decides that he has been blind all his life–following other people’s truth. He decides that from now on, he would not believe anything that he has not experienced.

His truth will be the truth of his own experience. He would only believe what he sees with his own eyes, nothing else can be certain. People at home don’t take him very seriously at first. Neighbours call him mad–people laugh at him. But Bauji can’t be deterred from his path. There are a quite a few challenges on his onward journey–but Bauji never loses sight of what is before his eyes. 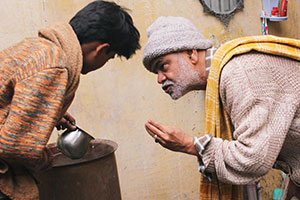 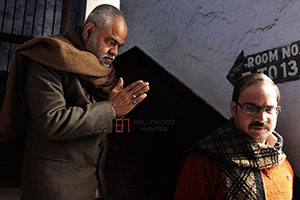 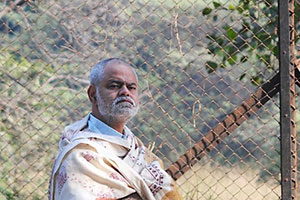 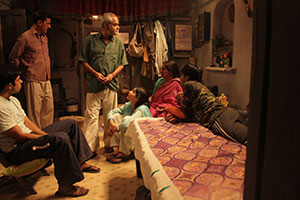 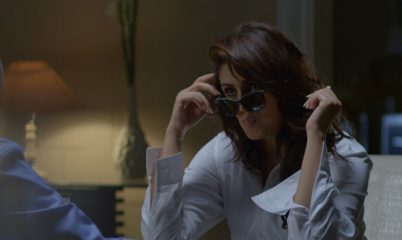 Bauji’s entire family comes under one roof for 13 days after he passes away. We … 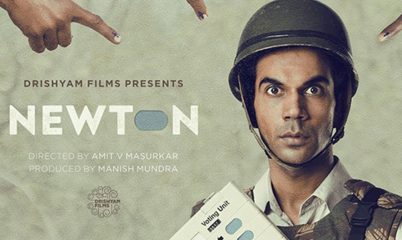