Is man meant to stick to one woman?

Is film meant to conform to one genre?

X is a one-of-its-kind film because eleven Indian filmmakers with disparate styles of filmmaking have come together to make different parts of the same film. In strikingly different styles as a bridge between the various cinemas of India. Mainstream, Arthouse, Popular, Underground, Regional and Global – all at the same time. NOT an anthology but a single story.

The story of K (Rajat Kapoor), a filmmaker with a mid life crisis, who meets a mysterious young girl (Aditi Chengappa) who reminds him of his first girlfriend at first, and subsequently, of every woman in his life.

Who is she? Is she real or imaginary? A stalker or a ghost? His past catching up or a character from the script he is writing? Each episode, directed by a different filmmaker (since every woman/story required a different genre) unravels the role of a different woman in his life. 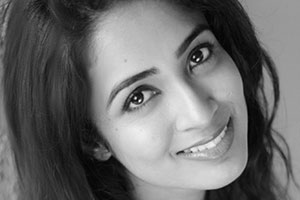 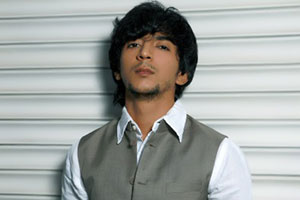 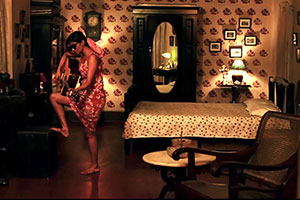 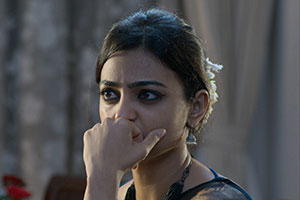 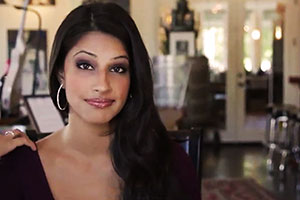 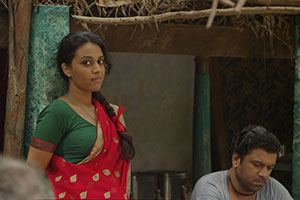 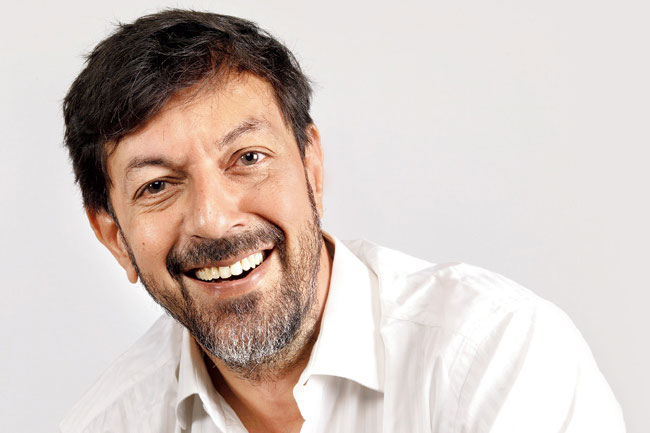 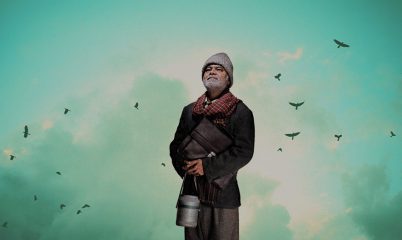 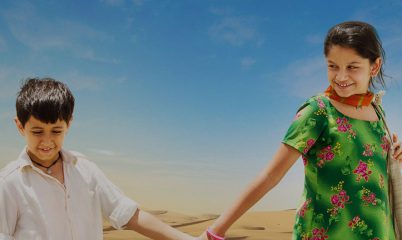 Dhanak is an enchanting fable that reinforces the belief that life is beautiful. The story … 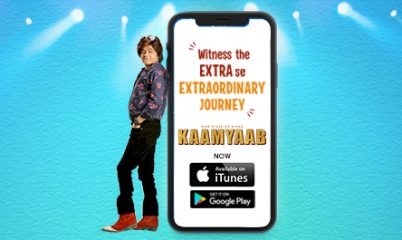 On being made to go through his own IMDB page, Sudheer, a washed up side …