PAROKSH is inspired by a true story, where a simple act of forgetfulness by a man leaves a family horrified for nights. Paroksh, meaning invisible, is a meditation on how even ordinary events, if unexplained, get attributed to the divine, ‘invisible’ forces and lead to superstitions, a widespread and age-old issue in our country. 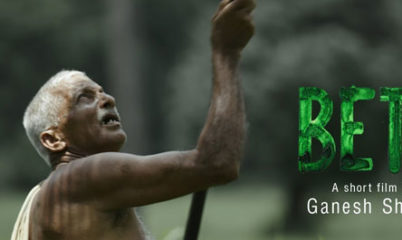 What’s done in the dark, will come to light! In a city of millions, everyday after work, a man and a woman meet each …